The Mound of the Hostages at the Hill of Tara, Co. Meath

The Mound of the Hostages at the Hill of Tara, Co. Meath Co. Meath, ancient seat of the High Kings of Ireland until the 6th century AD. The Mound is an ancient passage tomb, from between 2500 and 3000 BC, and has impressive spiral artwork inside. Facing directly east, the door is matched with sunrise on both equinoxes. Despite being quite small, some 250-500 bodies were buried inside, this continued right up to 1600-1700 BC...Bizarrely, the mound was dug up in the early 20th century by the British Israelites, we thought that the Ark of the Covenant was buried inside!.. 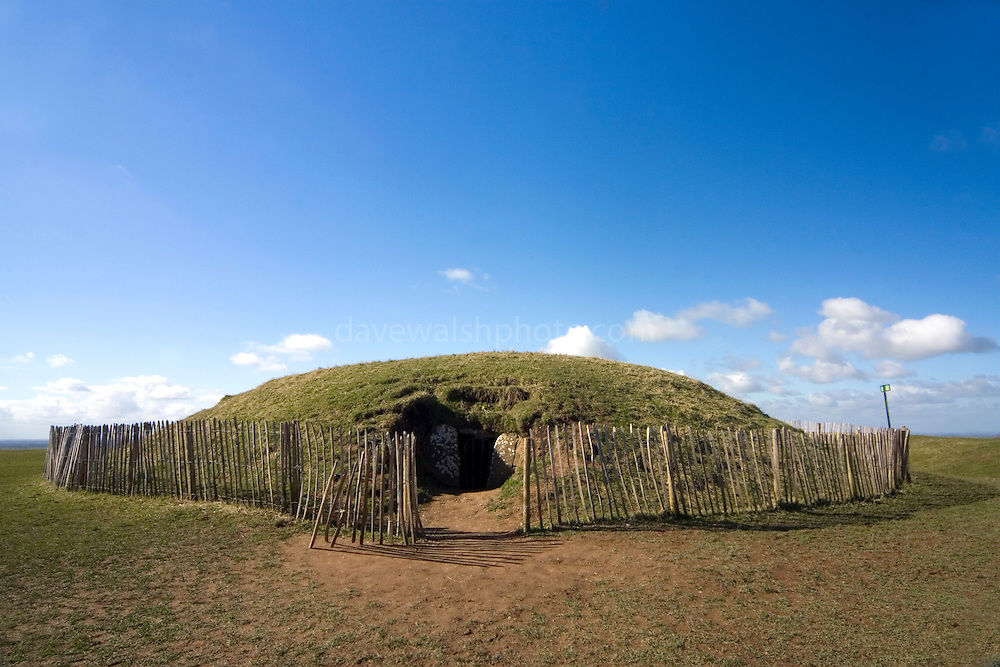